RIX International was founded in 2002 by Ricky L. Tucker.

After more than twenty-five years of interviewing, hiring, training, developing people and leading teams, Ricky realized the vast amount of untapped human potential within large corporations and smaller companies. As a result, Ricky pursued his dream and launched RIX International, in Indianapolis, IN, as an Executive Coaching Firm.

Initially established as an Executive Coaching Firm, RIX International has expanded its offerings. Today, we are a Consulting, Coaching, and Training firm who work with companies to maximize their return on investment (ROI) in human capital.

We are on a mission to equip leaders who build BEST teams and achieve uncommon results. 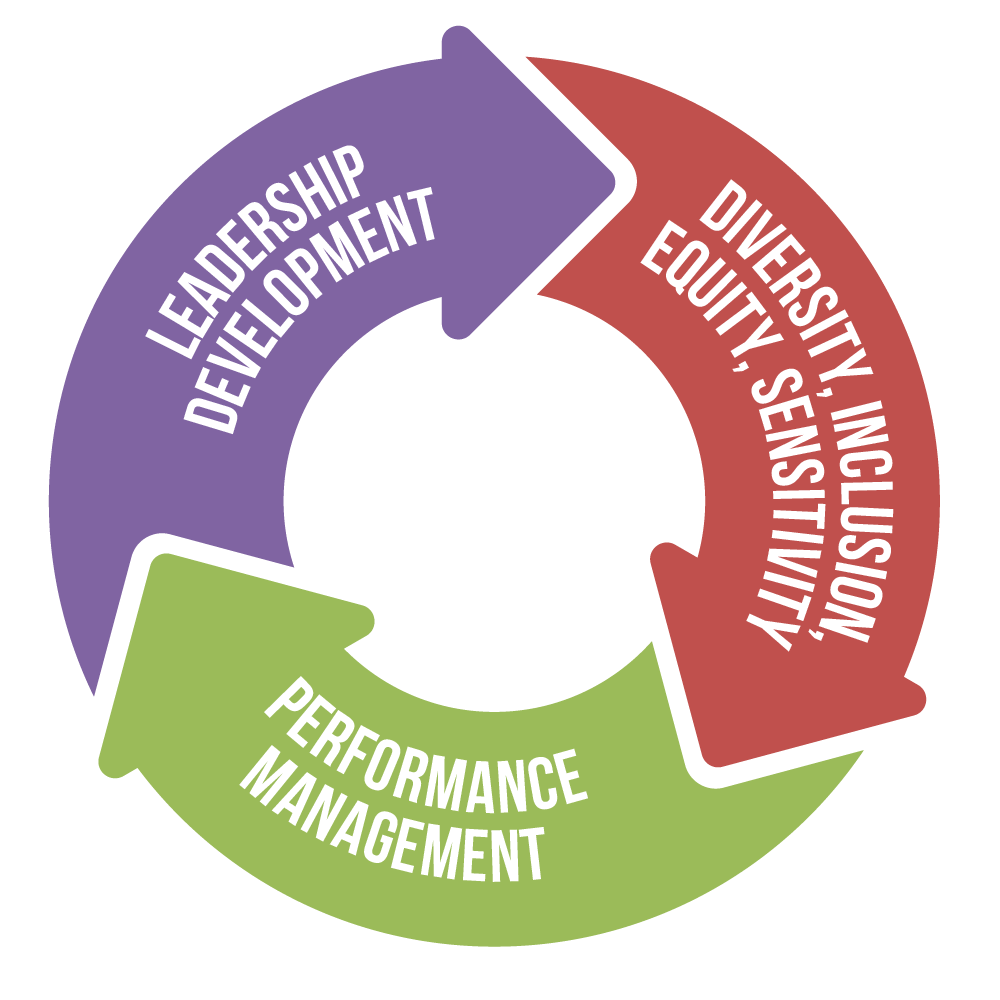 Your organization’s productivity and profitability are locked up within your people. At RIX International, we have the key.